Graduated from San Ramon Valley High School in 1991.  Two time all state player and set a league record for HR's and RBI in his junior year.  Earned a scholarship to the University of California, Berkeley. 3 year starter and started in the 1992 College World Series.  Drafted by Toronto. Signed with Boston as a pitcher. Resigned with Cincinnati, 3B.  Signed with St. Paul Saints 1998-2000.
This is my second year as Varsity Head coach with College Park High School.  I started out as an assistant to Rick Steen at SRV High School, I was hired by Erik Johnson (EJ Sports) as a player developer and Head Coach of his 18U squad.  I was hired in 2004 by Jon Zuber at Acalanes to be the hitting/offensive coach. Took over as Head Coach at Acalanes in 2005-2007.  Won league 2 out of my 3 seasons and won an NCS Championship in 2007 with a 25-1 record.  I was hired by Bob Ralston as the hitting/offensive coach at DVC in 2008. Rehired by Mike Neu as Asst. Coach/Offensice Coach 2009-2011. We participated in the Final 4 in 2010 and reached a regional or super regional in all 5 years I coached at DVC.  My favorite aspect of the game is teaching moments and mentoring. Barry Bonds, Rock Music (Rush & Van Halen) and Outback are a few of my favorite things.  I am married to Sherri and have a daughter named Brianna. My parents are Dave & Claudia and have two brothers, Scott and Jeff. 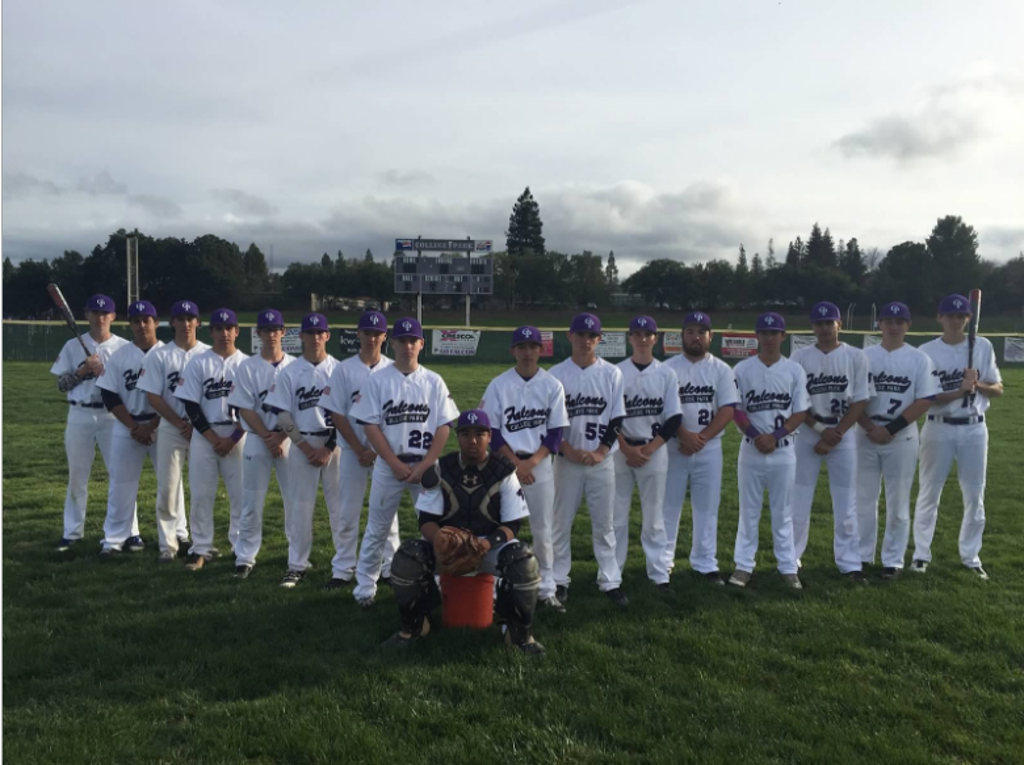